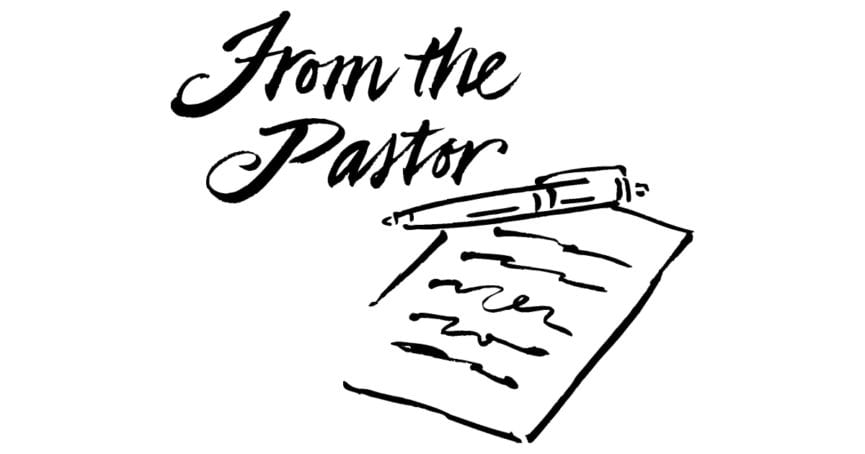 How many times have you heard a story or parable of Jesus and wondered “what in the world is he thinking about?” The Gospels appear to have the Disciples at a lower part of the intelligence scale until after the Resurrection when all of a sudden, they not only get it, they act it, live, are the kingdom of heaven on earth whenever they represent Christ.

Sometimes Jesus tells them a story or parable, asked them if they understand, sees that they don’t. We roll our eyes at the poor disciples because, well, they should just get it. Besides, Jesus often tells them what he means, thus the reader of the Gospel knows, and we just wonder about those Disciples.

But there are some stories, parables, lessons, that leave us scratching our head or just plain forgetting on purpose because it doesn’t seem to make a lick of sense to us, especially in today’s societies. But of course, we don’t like to think it too loud, least God may hear what we’re saying and know we don’t understand, or even worse, don’t agree with.

There are some times we don’t want God in our head. Like the times we know we aren’t going to do what we know what the Lord wants us to do, or we have decided that we are going to do something and then ask for forgiveness. So like the child who thinks you can’t see them because she or he has covered their eyes, you know, like peek-a-boo, we think the Creator doesn’t know what’s on our mind. Doesn’t know when we don’t get it or want to get it. Of course, we want God with us in times of need, but some other times, it’s just plain embarrassing, considering who God is and all.

All that to say that some of us tend to think Jesus doesn’t understand money, or good finance, or have a realistic value system. He says things like give everything away and follow me when he is talking to wealthy young man who wants to follow him — and he really loves the guy! Or a pearl merchant who sells all he has so he can buy the most perfect pearl he has ever seen. What’s he going to do with it? Sell it? One point of the story is the kingdom of heaven is worth more than anything else you can find, buy or trade. So, what then will he do with his business because he can’t afford to buy lesser pearls to trade or sell? He talks about a Shepard who abandons 99 good sheep and goes after a lost one, then he spends money — or maybe cooks one of the others — to rejoice with his friends. Or the women who loses one out of ten coins, finally finds it, and then invites all her friends over to celebrate the finding of the coin. It’s like everyone is working to increase or sustain their revenue only to lower their net profit. But these are parables or events told in the Gospels to make a point about the value of the Kingdom of Heaven on earth.

There is a disconnect on value, on what we consider valuable and what God thinks valuable. Or maybe it’s the trust that God really will hold up his end of the bargain — at least as we understand it.

And then there’s the first will be last and last will be first! We’re not much for consolation prizes, much less being last.

AND then when he explains a great return on investment when he adds a confusing comment on persecution: Jesus said, “Truly I tell you, there is no one who has left house or brothers or sisters or mother or father or children or fields, for my sake and for the sake of the good news,[d] 30 who will not receive a hundredfold now in this age—houses, brothers and sisters, mothers and children, and fields, with persecutions—and in the age to come eternal life. 31 But many who are first will be last, and the last will be first.”

Persa-a-what? I don’t want to be persecuted! My investment strategy is just fine. Thank you very much.

All I can think is whatever Jesus is offering, it must be really, really, good!

Join us Sunday and let’s talk about some of this.

May the Grace and Peace of our Lord Jesus Christ be with you!